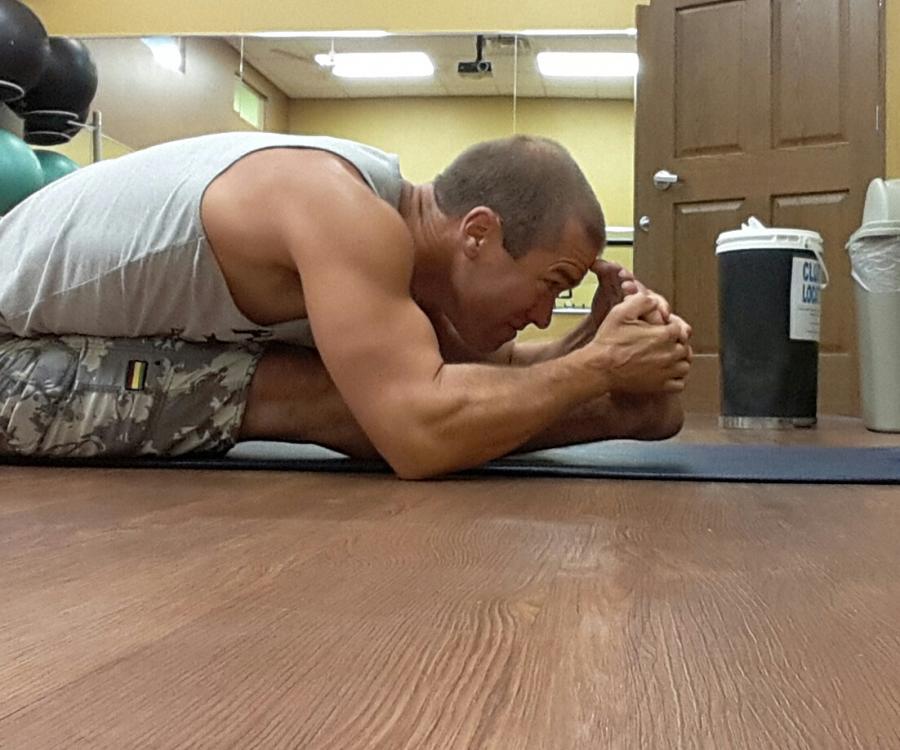 Freestyle fellow travelers, Lisa Velez and her Cult Jam and Full Force rode a mid eighties wave of dance music ascendant to an impressive two #1 songs in 1987, losing their charm for the sake of agreeableness.

To listen to “Head to Toe” as a contemporaneous experience and pretend that Jimmy Jam and Terry Lewis didn’t change forever the programming of drums was like watching a Ronald Reagan press conference without marveling how a man could speak English without connecting his subjects and verbs, or without being aware what a “subject” was. From its first beat “Head to Toe” steps wrongly. The percussion program galumphs to no effect; it underscores nothing, isn’t loud, and makes no one dance. It does herald Lisa’s appearance, and, again, the comparisons to Janet Jackson make Jackson sound like Anita Baker. Thin, plaintive for extra-diegetic reasons, Lisa’s vocal is a white flag yet appropriate for a lyrical and musical phrase as trite as the title.  On establishing that she loves “ya” from head to toe, the song goes nowhere for almost five minutes. A not-bad guitar solo in its second third plays in search of worthwhile battlefield terrain.

A pity. With the considerable help of the production/writing team of Full Force, Lisa Lisa and Cult Jam released at least two singles that toughened the pop chart rather than reflected its trends. “Can You Feel the Beat” used space and stutter as cleverly as any Run-DMC record. “I Wonder If I Take You Home” added pathos. And you can bet that “All Cried Out” would’ve topped the Billboard Hot 100 had it been released in 1990 instead of 1986  — the former a year when radio embraced ballads by freestyle artists. Lisa’s Nuyorican vibrato, suggesting theme songs for Latin American telenovelas sung by Stevie Nicks, is more there than in “Head to Toe” or its #1 followup “Lost in Emotion” (a song I dislike too but gets a pass because of the beat drop before the unexpected “Que sera que sera“).

“Head to Toe” makes listeners who grew up during this era nostalgic; at worst it leaves many people  indifferent at worst. By exemplifying the noxiousness of banality, “Head to Toe” belongs on this list. It hasn’t died. It’s everywhere. For this listener, newly awake to music that year, it sucked beside Expose’s “Come Go with Me,” Paul Lekakis’ “Boom Boom Boom (Let’s Go Back to My Room),” Will to Power’s “Dreamin’,” and especially Company B’s “Fascinated,” a local hit since late 1986 but taking off nationally at the same time “Head to Toe” did. Finally, as I realized in retrospect, 1987 was a year when the top ten didn’t reflect the range of beats, rhymes, and life going on elsewhere.

Then, as quickly, Lisa Lisa and Cult Jam faded. The forgotten “Little Jackie Wants to Be a Star” crawled into the American top thirty-two years later.  1991’s “Let the Beat Hit’Em,” however, should’ve ruled the airwaves: four minutes of Lisa and her crew and their mamas knocking you out with an ode to the deejay that was drenched in Eurohouse, and why not, for Robert Clivilles and David Cole of C&C Music Factory wrote and produced it. You won’t hear them on the radio, though. It’s never loved’em from head to toe.