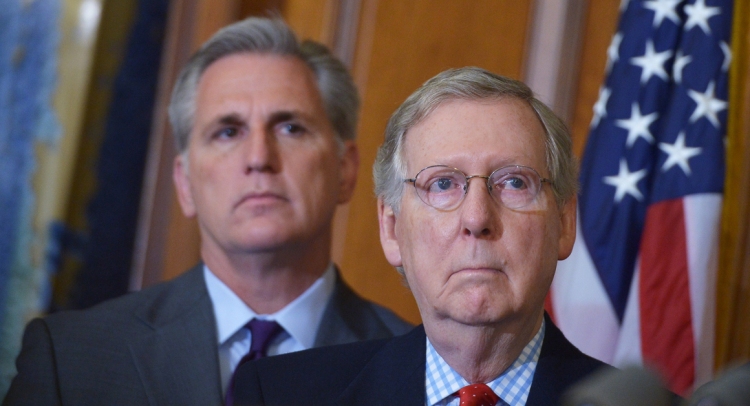 Cruelty and caprice are bedfellows, hence the ravenous appetite for random targets. Reluctant to attack gay and lesbian relatives until Obergefell becomes the Sinister Six’s next disemboweling, conservatives have turned to trans men and women. Let’s say in the last year I’ve seen an escalation in the casual insults, most at the level of a second-grade fart joke, aimed at them. These assholes can’t insult me to my face, so they assume the trans friends they know I have but whom they don’t see are alien creatures, at best deserving the pity of another era’s lobotomized criminally insane. In the next twenty-four hours I expect to endure harangues against the perfidy of the Walt Disney Company.

I mentioned Obergefell because the Ketanji Jackson Brown hearings clarified almost seven years of muddle. The GOP wants to overrule the 2015 Supreme Court decision that ruled for gay marriage on due process and equal protection grounds. There are no hints. This week Governor Ron DeSantis signed the Don’t Say Gay bill, a law whose generously elastic sentences, under the aegis of “age-appropriate,” will stifle discussion of LGBT-related topics when it doesn’t create a chilling effect. Last fall a Texas politician asked the state attorney general if he could enforce Texas’ still-on-the-books ban on gay marriage, despite Obergefell‘s reducing similar laws into dead letters. If Roe v. Wade goes in June, as most judicial scholars agree it will, so too Obergefell. Count on the right using elegant variations on Senator John Cornyn of Texas’ garbled definition of substantive due process. They will look to Justice Clarence Thomas’ dissent: “…liberty has long been understood as individual freedom from governmental action, not as a right to a particular governmental entitlement.” Never mind that one of the amendment’s purposes was to provide federal protection of individual rights against the states, the proof of which is in, you know, Section Five: Congress “shall have the power to enforce, by appropriate legislation, the provisions of this article.”

An amateur Supreme Court buff, now a full-time worrywart about what will happen these two years, I’ve begun to consider whether the youth vote that saved Joseph Robinette Biden’s candy ass will come out in November. In spite of Biden’s so far broken promises on student debt relief, the status quo they — we — take for granted will look as much of a historical oasis as 1865-1868 did constitutionally for the freedmen and late April to mid July 2021 did for vaxed folks. Let me quote a generous chunk of Ron Brownstein’s excellent story on the state of the youth vote. Brownstein refutes the fogies who imply we shouldn’t fret about the youth vote because they don’t vote anyway:

Voter turnout is much lower for every group in midterm elections, and it has been especially bad among young people. But in 2018, CIRCLE found, more than twice as large a share of eligible young voters turned out than in 2014, the previous midterms. That pushed youth turnout in 2018 past 28%, up from 13% four years before. Once again, the changes were broad-based, with CIRCLE finding that youth turnout increased in every state.

“We have seen two important election cycles in a row where young people have been leading,” says Abby Kiesa, CIRCLE’s deputy director.

For Democrats, the benefits of this expanded youth turnout were compounded by widening margins. In 2016, Hillary Clinton was held below 60% of the vote among young adults not because they preferred Trump but because so many of them defected to third party candidates, according to most data sources about the election results. But in 2018 and 2020, Democrats swelled that advantage. In 2018, they carried at least two-thirds of voters aged 18-29, according to sources such as the exit polls conducted by Edison Research, the Pew Research Center’s validated voters study and the analysis by Catalist, a leading Democratic targeting firm. In 2020, all three of those sources (as well as CIRCLE’s analysis) found that Biden carried around three-fifths of young adults.

One thought on “I am more frightened than in November 2016”