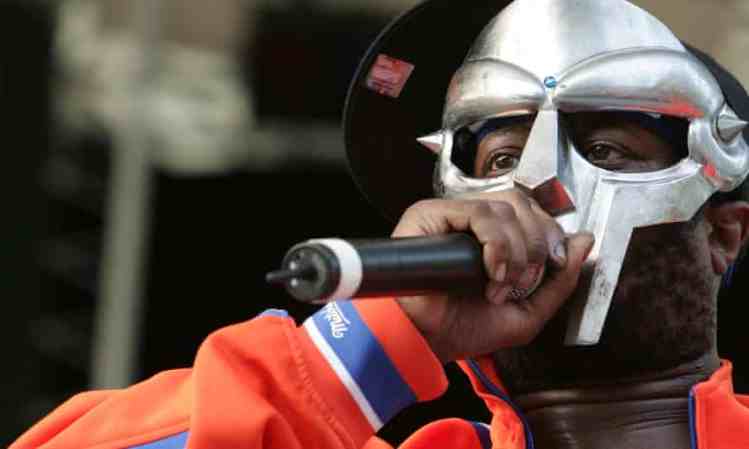 A storyteller whose couplet-by-couplet sequences conjure realities as bent as Julio Cortazar’s, the late Daniel Dumile was a world-class rapper and first-rate producer. Only RZA matches him in the fluency with which he weaves musique concrète and samples of Fantastic Four and other cultural detritus. And as with other garrulous musicians like The Minutemen distinguishing songs from textures and attitudes is a mug’s game. You may not be able to tell the difference between tarragon and thyme at a good restaurant, but you’ll remember how rich the chicken tasted.

I came to Dumile late — the DANGERDOOM project in 2005, deep in my Ghostface period. Although I’m not as high on Madvillainy as many critics, it coheres into a graphic novel whose colors, rich and moist, eventually get remembered as parts of a formidable whole. Operation: Doomsday, purchased not long afterward, remains my favorite: his mostly self-created beats recall the softer parts of eighties R&B years after post-Daisy Age hip-hop was letting go of its attachment to the Headhunters and Tavares; listeners don’t need the sample of The S.O.S. Band’s “The Finest” as cue. But Vaudeville Villain, released under the Viktor Vaughan moniker, has “A Dead Mouse,” anchored to what I assume is a sample of a guitar lick much like what appeared on The Velvet Underground’s debut. Dumile namedrops Ed Leedskalnin. Know him? He built Coral Castle, an essential Miami landmark. No less than Billy Idol recognized its local significance.

Here’s the ballot I submitted to an online poll:

3 thoughts on “I’m outta here as soon as I fix the flux capacitor: The best of MF Doom”