We approach the end! 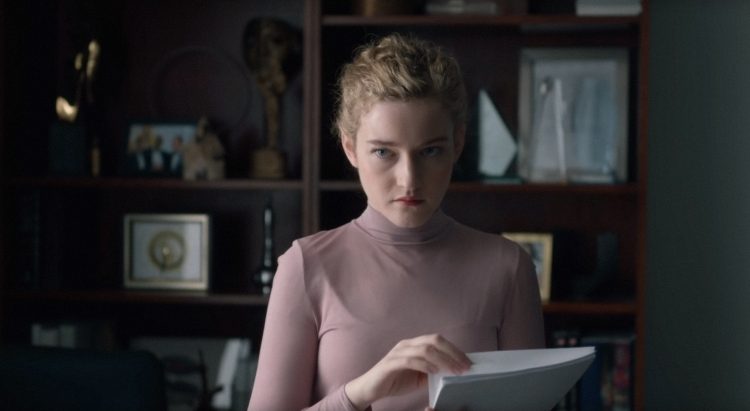 “In Sorry We Missed You, the British chronicler of proletarian despair dissects the dehumanizing effect of delivery services. Unlike much of his work (Poor Cow, Ladybird, Ladybird, the Cannes hit The Wind That Shakes the Barley), only some of which has gotten American distribution, Sorry We Missed You has a tonal range that will assure detractors right up to its devastating conclusion.” 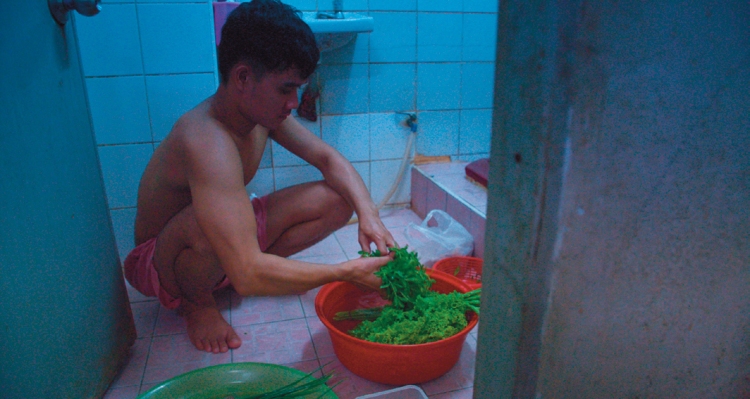 “In Malaysian director Tsai Ming-lang’s first film since Stray Dogs (2013), longtime star Lee Kang-sheng lies facedown on a hotel bed while Thai newcomer Anong Houngheuangsy gives a back massage. For almost twenty minutes we watch the shades of discomfort and bliss on Lee’s craggy camera-ready face; Tsai, breaking from his penchant for infamous long takes, shoots Lee in closeup and cuts to Anong, straddling Lee while his expert hands crunch those back muscles. The sequence ends with, well, a happy ending….Although Days sounds like a film of unrelenting bleakness, Tsai suggests that the activities with which his characters keep loneliness at bay give meaning to the moments when the clouds break.”

“Beginning as a goggle-eyed waif sensational in Yves Saint Laurent who waltzed on the fault line between postwar formality and the new freedoms of the soixante-huitard era, Catherine Deneuve has aged into the least fussy grande dame in world cinema. She hasn’t turned more precious or bitter; she hangs on to a De Gaulle-era idea of living: she still smokes with a winning unfussy carelessness and shows little interest in keeping trim despite her still formidable couture….The Truth is at first glance one of those films like Autumn Sonata in which the daughter hurls accusations at her mother before it’s reached the fifteen-minute mark, but Kore-eda, taking his cue from Deneuve’s Zen-worthy composure, is allergic to portent and angst. Nothing much of consequence happens in The Truth except yielding to the pleasure of watching two great performers and savoring the deftness with which Kore-eda (Shoplifters, Nobody Knows) keeps the momentum at a fine froth.”