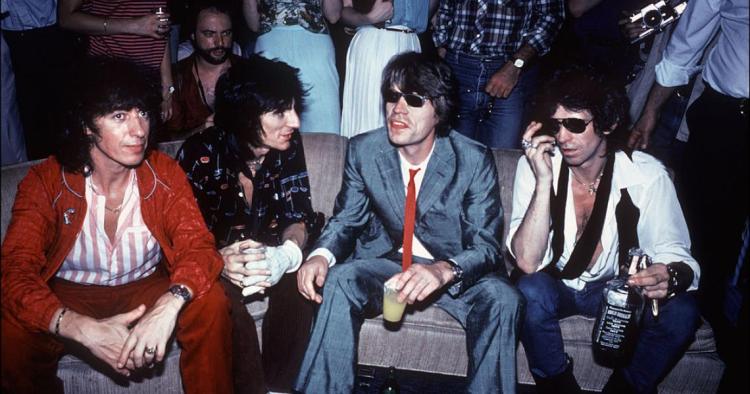 Saving my Hague candidates for egregious violations of taste and decency, I have avoided targeting small fry; but when you’re a woman as wealthy, influential, and gifted as Christine McVie, you have no business supporting — producing! — the author of a limply tuneful inspirational anthem like “Don’t Give It Up.” I suppose Robbie Patton got the last laugh: a song he co-wrote with McVie called “Hold Me” released on Fleetwood Mac’s Mirage the following late spring hovered at #4 for several weeks, one of their biggest hits.

But why waste time on Phys ed chants when a glacier-solid rocker like “She’s So Cold” exists? Relentless, piled with hook on hook, it crawled to a position that didn’t reflect its ubiquity — it was the “old” Stones song from childhood I knew as well as “Start Me Up.” For COVID-starved readers, le me assure you that my karaoke version is *chef’s kiss*.Genesis and Donald Fagen score expected triumphs. Herbie Mann’s “Superman” is better novelty disco than you remember.. Tycoon and Sound, Solid contender Blackfoot contributed unfamiliar performances to me. They provide the cool re-contexualization for predictable triumphs on this list like Talking Heads’ Al Green cover and Toto’s first hit.

Robbie Patton – Don’t Give It Up