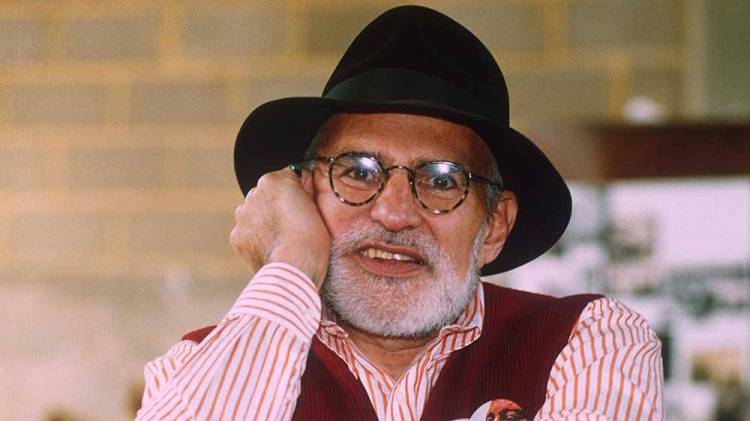 In the copy of Faggots I bought in 1999 I bracketed the following passage:

And every faggot couple I know is deep into friendship and deep into fucking with everyone else but each other and any minute any bump appears in their commitment to infinitesimally obstruct their view, out they zip like petulant kids to suck someone else’s lollipop instead of trying to work things out, instead of trying not to hide, and, uh, why do faggots have to fuck so fucking much?

The last question drove the late Larry Kramer to a coherent rage during the decade when HIV destroyed a generation of gay men. Bear in mind: he published Faggots in 1978, at the peak of a endless, glorious bacchanal in which gay men quashed childhood guilt and by dancing and fucking as hard as possible. What a party pooper.

For Kramer, public relations suited those for whom a death warrant wasn’t issued. Ejected from the epochal Gay Men’s Health Crisis, the organization he co-founded; withering about homosexuals who refused to accept how promiscuity was killing them; a menace, thanks to ACT-UP, of the Reagan-Bush administrations’ lethargy, Kramer wasn’t a Cassandra: he drove the moneylenders from temples, then, when he thought he’d won they returned. Whether Faggots and The Normal Heart succeed as art is an irrelevance. To Kramer, art was for the living, not for the dead and dying and walking wounded. He didn’t kick at windmills — the enemies were real, many of whom began as friends. To have lived to eighty-four animated by an outrage as primal as the instinct to swallow bespeaks not just Kramer’s will, but demonstrates the salubrious properties of hatred itself. Thanks to my own biography, I was not allowed the Arcadian revels of Kramer’s generation before 1981, yet I’m alive because someone else had to play the scold.