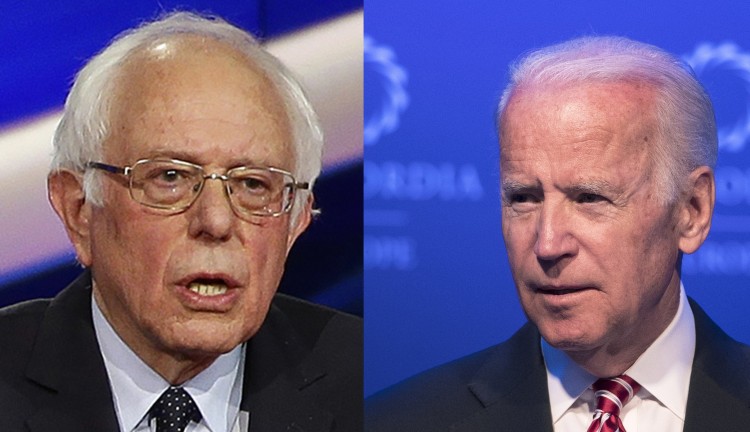 To claim, as I’ve seen people on social media write, that worrying about Bernie Sanders and Joe Biden’s ages is ageism is absurd. Of course it’s ageist. I’m fine with it. I don’t want an octogenarian in the White House. Paul Campos of LGM has the same worries:

The risks associated with advanced old age — death, dementia, serious illness, and other forms of sudden steep decline in cognitive and physical ability — increase exponentially as people move into their eighties.

It’s a fool’s game to try to guess what the specific odds are of today’s spry 78-year-old becoming a shell of his former self a very few years down the road. Suffice it to say that the epidemiological data for the general population are grim. And of course almost all of us have seen this process up close and personal at one time or another with relatives and friends and colleagues.

Consider this: St. Ronnie was seventy-two at the time of his second inauguration in January 1985. By 1987, he claimed he couldn’t remember whether he approved the creation of an unconstitutional junta headed by Oliver North and the NSC that ran out of the White House; even his advisers wondered if Reagan’s listlessness demanded the invocation of the Twenty-Fifth Amendment. This is the trouble. Campos:

I don’t think the main risk here is death while in office, or at least not a sudden unexpected death. The bigger risk is loss of capacity/competence, in a system that really has no effective way of removing someone who clearly shouldn’t be in the office any more (see our present situation). An ongoing deteriorating health situation that wasn’t producing an extreme enough result to obviously require the invocation of the 25th Amendment would be a constitutional nightmare.

I realize the orange imbecile in the Oval Office has vaporized every institutional norm he can get his little hands on, but he’s seventy-three, an age when even a minor stroke can alter personalities and decelerate men and women who once led rigorous lives.