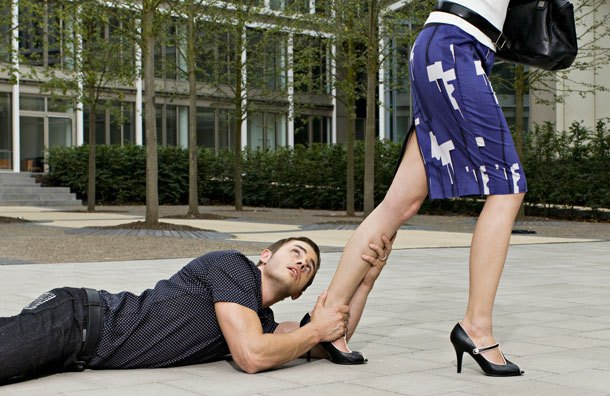 1996 was the year when pop radio practiced death by saturation. Thanks to the industry’s waning interest in the single, airplay made sure that a dozen songs were blasting in the car all the time. Fugees’ “Killing Me Softly,” Jann Arden’s “Insensitive,” Mariah Carey’s “Always Be My Baby,” Goo Goo Dolls’ “Name,” Natalie Merchant’s “Carnival,” among others, blanketed airwaves that spring; only Carey’s perennial topped the chart, but top 40 radio acted as if the others had or would.

Among the beneficiaries of this approach was a thirty-one-year-old Grammy winner for Best New Artist who seven years later saw her career given a momentum that her most famous hit could not have anticipated. In 1995, Tracy Chapman found herself in the limbo inhabited by former multiplatinum artists, uncertain whether the next album that barely ships low six figures will cause her label to drop her. Simply put, nothing she released after “Fast Car” — a change of pace and poised gesture of empathy in the Steve Winwood and Def Leppard-dominated summer of 1988 — stuck. Crossroads, the 1989 followup to her beloved eponymous debut, tread water. 1992’s Matters of the Heart, its prospects augured by its generic title (when aren’t things matters of the heart?), bombed.

For her fourth album Chapman needed a jolt of electrical shockers. She reached backward to a twelve-bar blues number she debuted on Saturday Night Live when Crossroads was flailing. It turned on the title hook and a couple isolated moments of guitar anarchy, the kind listeners would expect on a John Hiatt album. Yet in the year of Fugees, Toni Braxton, and Oasis, it surpassed every expectation. After a strong debut, it hurtled into the top ten in its sixth week on May 11 for sixteen more weeks. This fact does the song’s feat no justice. It dominated the late spring, summer, and the rest of 1996. It went into recurrent play for most of 1997. As a result, the poignantly titled New Beginnings went five times platinum, surpassing the sales of her 1988 breakthrough. If Chapman has a beach house in the Seychelles, credit “Give Me One Reason,” not “Fast Car.”

Readers must have wondered by now, what of “Give Me One Reason”? There is nothing to say. In the annals of top forty fare it’s rare to stumble on a blockbuster this ephemeral. Except for Chapman’s gender ambivalent vocal, it boasts no danger, no tension except insisting on its blandness. Yet “Give Me One Reason” makes this list because pop radio treated it like an event. Even “You Light Up My Life” had a nuclear glow. “I had a plan to get us outta here,” Chapman said in “Fast Car,” using the voice of a woman fleeing a stoning. On “Give Me One Reason” she had gotten where she wanted to go, and she found comfort in pop blues verities.

Weeks after “Give Me One Reason” fell out of the Hot 100, another crop of perennials stood ready to take its place, including a breakthrough by an Anaheim ska act.

2 thoughts on “Worst Songs Ever: Tracy Chapman’s ‘Give Me One Reason’”