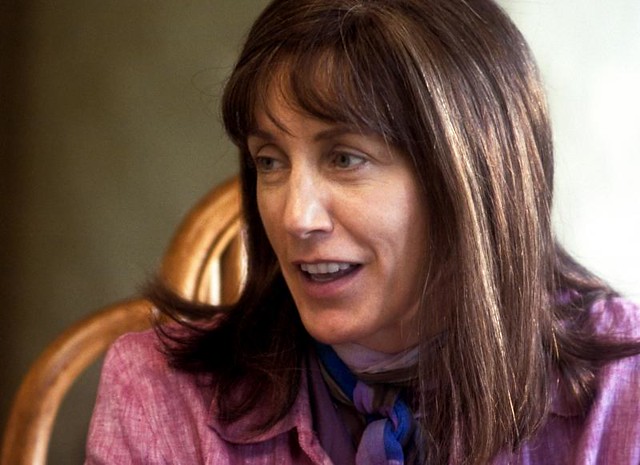 I belonged to a Facebook film forum to which I’d often post links to my lists and reviews. On Friday afternoon a couple members and I had what I thought was a polite discussion about gender and sexuality and the casting of Scarlett Johannson as a transgender character in Rub & Tug, specifically about the importance of separating gender from sexuality. A poster alluded to Felicity Huffman in Transamerica. Not a good movie, I said, but at least the casting made sense: Huffman, a cis woman, plays a trans woman. Instead of decrying the “cultural Stalinism” of Hollywood, to quote a poster, let’s focus our anger at the industry’s reluctance to cast trans actors.

Yesterday morning I realized I’d been kicked off the forum; the moderator has also blocked access to him on Facebook. Perhaps other reasons led to my elimination. But if what I suspect is true, then here’s another reminder that liberals disgusted with Donald Trump who support gay marriage and may even have queer pals will turn into the most blinkered #MAGA cap wearers when they must discard a lifetime’s worth of assumptions.