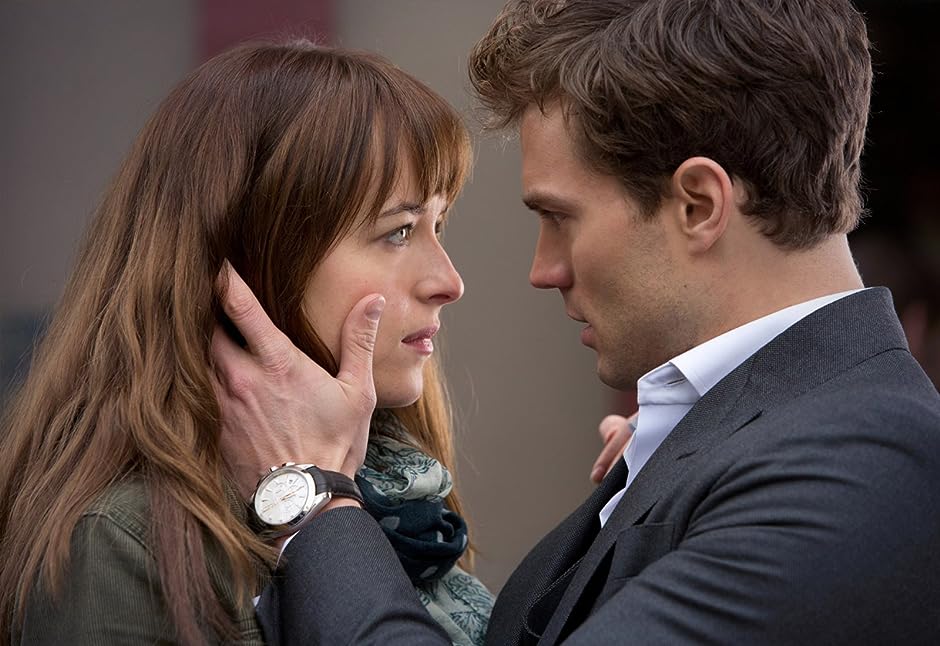 A man who in his art turned himself into a pathological case whose neuroses toughened up and weirded out and contorted his work, Michael Jackson looms large over R&B and hip-hop. Abel Tesfaye is clever: he’s mated “Human Nature” (his warm, soft croon) and “Leave Me Alone” (the jackhammer beats and deployment of echo) – not enough “Morphine” for my taste, but if he ever learns how to channel that 1997 album track press the red button under your desk. In a series of EPs released at the turn of the 2010s, Tesfaye used The Weeknd moniker to explore the ick in sick. He liked sex and hated himself for watching women fall in love with a creep who enjoyed using them. “Bring the drugs, baby, I can bring my pain,” he wailed over a Massive Attack-indebted beat and grimy guitar in 2011’s “Wicked Games,” perfectly aware that drugs cost more than pain — the psychosexual equivalent of walking out on the check

Yet it took a while for The Weeknd to score a hit. After his appearance on Drake’s “Crew Love” in 2011 — a mating of sensibilities too symbiotic for me to register on any meter — he remixed Beyonce’s “Drunk in Love” before his break on Ariana Grande’s “Love Me Harder.” At last his shtick worked: Grande was in charge, aiming her accusations at a bro who’d rather bat his eyelashes and affect detachment rather than get his ass handed to him. 2015 was Tesfaye’s year, and it’s when “Earned It” enters the picture. A single from Fifty Shades of Grey soundtrack, “Earned It” makes sense in context — listeners expected teen kink from movie and song. But at the same pop moment when Rihanna and Beyonce advanced considerably subtler presentations of masochism and self-control “Earned It” brought it back to the old days; worse, it legitimated Tesfaye’s approach. “When I’m fucked up, that’s the real me,” he announced on “The Hills,” an excellent line, admittedly, and sung in that wet tenor you want to cradle Tesfaye in your arms and let him snort coke off your index finger hoping he remembers you.

Beginning, once again, with a sinister string arrangement that Blue Lines-era Massive Attack would have recognized, “Earned It” runs down a list of compliments designed ironically. The woman whom Tesfaye places on an altar is awesome because she “works it.” The stripper pole is the measure of her worth. The level of her commitment to the working it is the measure of her worth. The video makes it clearer. A vacuous use of space and falsetto, “Earned It” reaffirms every crass thought I’ve had about the dude, and he doesn’t even try to make the crassness listenable, which is almost the point of pop music. Millions of listeners and streamers disagreed, though.

Yet his commercial smarts have made collaborations with Tesfaye the initiation rite of every new pop singer; he contributed, for example, one of the duller tracks on Beyonce’s Lemonade, but at least she, like Grande, reversed the power dynamic. He has released two sturdy pop singles: “Can’t Feel My Face,” honest about being numb on drugs and about borrowing a Steve Miller cadence to his vocal melody; and “I Feel It Coming,” in which he says fuck it and writes his own “Human Nature,” humanized by Daft Punk’s vocoder, a winsome bridge, and a bass line I still hum that I guessed was played by Nathan East and, as I learned this afternoon, was right about. Yet he admits, “I’m just tryin’ to get you high.” I prefer to let my speculation about what happens next stay right there.

One thought on “Worst Songs Ever: The Weeknd’s ‘Earned It’”