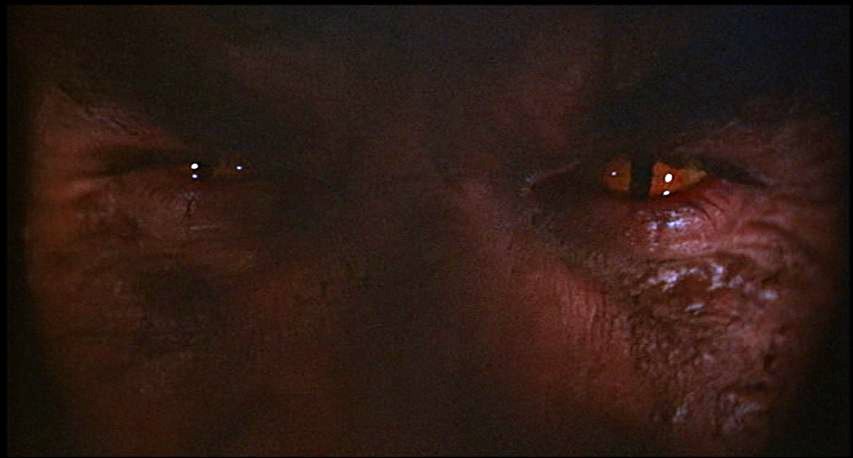 It’s not as if boomers didn’t get radio play in the Puff Daddy era. As recently as 1996, Eric Clapton teamed up with the red-hot Babyface for “Change the World,” recorded for the Phenomenon soundtrack. It worked: a #5 peak that summer and a formidable reign atop the adult contemporary chart for most of that fall. An example of Bill Withers-inflected country soul whose feathery charms vanished after stations ran the thing into the ground, “Change the World” confirmed Clapton’s enduring popularity post-Unplugged: for the followup he recorded a chart topping blues album, now he demonstrated he could still score pop hits if he set his mind to them – and hired the right happening artist.

Clapton’s wisest move would’ve been an album length collaboration with Mr. Edmonds. Slowhand’s clean lines and social studies teacher voice might’ve co-habitated with the producer’s refulgent melodies and rigorous structures. But, again, angling for a hit, Clapton chose Simon Climie, the British journeyman (har, har) who wrote “I Knew You Were Waiting (For Me)” and had his own hits as Climie Fisher. For British songwriters who sought politely electronic backdrops, the late nineties didn’t suit them; whether it was David Gray, Dido, or Everything But the Girl, the mixes sounded compressed, reluctant. This made sense, for Eric Clapton was himself a compressed and reluctant artist, at ease noodling on his axe even when the axe showed little sign that it warmed to his delicate ministrations; the guitars sounded embarrassed to be seen slung around his shoulder.

Pilgrim, the result of the Climie-Clapton partnership, remains one of the artist’s favorite records. I haven’t heard it. Maybe I have. I can’t remember. As it’s playing, you’re forgetting it. Thanks to Billboard’s draconian rules barring tracks unavailable as singles from charting on the Hot 100, the first single “My Father’s Eyes” climbed to #16 on airplay alone and kept several weeks waiting at #2 on the A/C chart. Had he delayed Pilgrim’s release — an album that had already taken a year to record — it might’ve climbed higher on the back of rules changes. “In it I tried to describe the parallel between looking in the eyes of my son, and the eyes of the father that I never met, through the chain of our blood,” Clapton wrote in his autobiography, or “wrote.” Still, a mark of ambition not often seen in Clapton, admirably and tersely expressed by Clapton or a ghost. I can imagine John Prine knocking this assignment on the head, or fellow Englishman John Martyn. What we know is that “My Father’s Eyes” was a holy terror, turning a promising and poignant subject into warm shaving cream.

The master’s touch isn’t much in evidence in those opening bars: a guitar that sounds like a synth imitating a bar band guy imitating Clapton and can’t shake free of the rattling drum program on its heels, a motif in a track lasting 4:35. “Sailing out behind the sun,” he sings in a nod to his 1985 multiproducer farrago. The rhythm has the lightest of reggae lilts, a British curse. Then the banalities fall like a silty drizzle: princes healing rain, souls. We’re in Stingland — mid nineties Stingland, populated by the VH-1 demographic spending $19 for a CD at a Circuit City. Projecting louder than is his wont, Clapton suggests engagement, which he needs to put over a chorus belted for the sake of Section 321, Row U, Seat 23. For ballast, emotional and otherwise, Climie resorts to the hoariest of conventions: soul girls. The track has one moment of grace, and to give Clapton his due it’s a solo cut from the usual cloth but pitched at a higher key; if he sought to evoke how the infant son he would never watch grow up collapsed into the memories of the father he never knew, the solo scrapes at a heaven he wills himself to believe in.

When outlining this series last October I knew I’d include an Eric Clapton song. “Wonderful Tonight”? Too easy. “Layla”? The Unplugged version perhaps. But when I remembered “My Father’s Eyes” I knew it was perfect — an easy listening staple whose broken promises depress more than delight.

3 thoughts on “Worst Songs Ever: Eric Clapton’s “My Father’s Eyes””