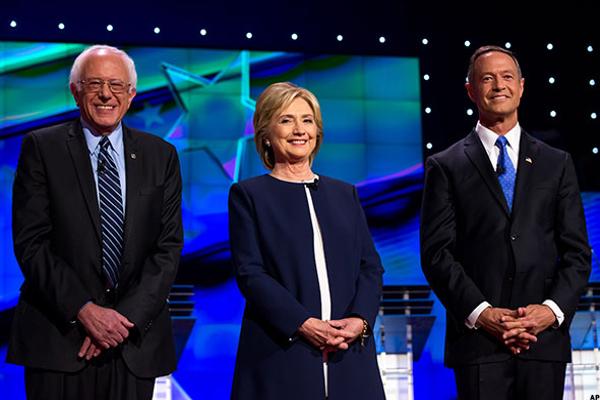 I’m not a fan of Scott Lemieux, but he at least grapples with the reality of door-to-door politics like his colleagues don’t. In light of recent “Joe Biden would have won talk,” another variant on the speculation around my preferred candidate Bernie Sanders, i.e. “Bernie would’ve won won Michigan,” he mentions enough hypotheticals that serve to confirm my suspicion: Donald Trump, the culmination of thirty-seven yeas of conservative Jacobinism, might still have beaten any Democrat anyway because the no-college white guy was lost forever:

Again, one fatal problem with any “Biden/Bernie/O’Malley woulda won” counterfactual is that they almost always involve ceteris paribus assumptions that are completely untenable. It’s superficially persuasive to say that “any Democrat would have gotten better media coverage than Clinton, that coverage (especially as catalyzed by Comey, who also may not have gone rogue against another nominee) probably cost Clinton the election, so therefore any other Dem nominee would have won.” Only of course you can’t hold everything else constant. Biden might have gotten generally more favorable media coverage than Clinton — but done worse in the debates, committed twenty other distracting gaffes, done worse with women voters, and narrowly lost anyway. You can’t construct counterfactuals that take away Clinton’s (very real!) liabilities but not her strengths.

Or let’s leave the media out of it. The key to Trump’s win was not attracting more white voters per se but trading college-educated white voters for white voters without college degrees but doing OK economically, a tradeoff that was useful on the Electoral College. The superficially persuasive case for Bernie is to say that he would have done better among the latter group and won. I think this is plausible, but. Paul observed recently that Virginia shows that the GOP can lose even more college-educated suburbanites than it’s already lost, but this cuts both ways — it was not inevitable that the GOP would lose as many as it already did in 2016. Bernie might have won; it’s also very possible that the candidate who labelled his left-liberalism as “socialism” would have done better than Macomb County than Clinton but worse in Oakland County and lost Michigan anyway.

When liberals push Democrats next cycle, they must realize that getting blacks, Hispanics, gays, and women excited about liberal policy will entice them to stay within the party. Give voters a reason to vote for you, win an election, and you’ll suddenly believe in democracy again. If you feel despair, get yourself a pet, or, better, volunteer at a phone bank.