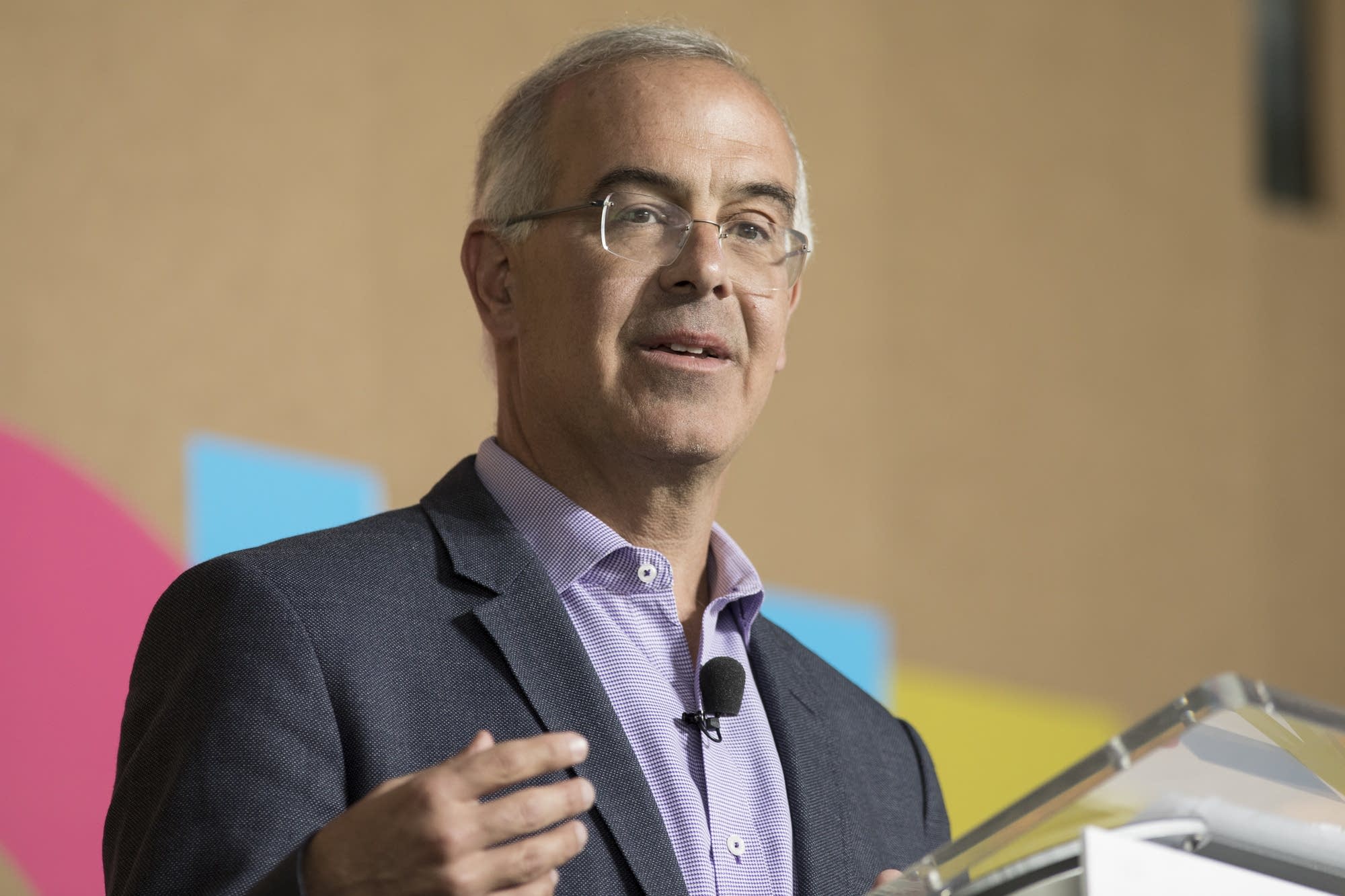 Sometime this week  David Brooks assembled sounds into phonemes that after hours of cogitation settled into sentence structures. Let’s look at them together:

Sometimes pop culture seems completely prepackaged and professionalized, so when somebody steps out and puts on a display of vulnerability, trust and humility, it takes your breath away.

What “sometimes” and “completely” are doing here only a bobo in paradise would know.

Then, an eye on his word count like a student in a composition course, Diamond Dave spends three paragraphs explicating Chance the Rapper’s newest song, performed on Colbert’s show; he concentrates on lyrics, so he’s no different than the average music critic. The lesson he draws from Chance’s movin’-on-up story:

Guess which “sometimes” grabs Diamond Dave’s attention most. It is the fate of the American political pundit to ignore the despair into which MLK sunk in 1968 as the Vietnam War swallowed thousands of young men, many of whom were black and poor, and the black power movement advocated less peaceful methods of protest. If Brooks has read Bearing the Cross or Taylor Branch, he betrays no sign.

But he’s warming up:

It’s interesting to compare Chance’s song with Taylor Swift’s new song, “Look What You Made Me Do,” which is also about a young star coping with celebrity. The former stands out from the current cultural moment; the latter embodies it. Swift is a phenomenally talented and beautiful songwriter who has lost touch with herself and seems to have been swallowed by the ethos of the Trump era.

Swift had defied the normal ingénue-to-sex-temptress career trajectory of Britney Spears and Miley Cyrus, but now she’s fitting right in. Spears released a similar song a decade ago called “Piece of Me,” which didn’t take itself so seriously.

The first thing you notice in comparing the Chance and Swift songs is the difference between a person and a brand. A lot of young people I know talk about “working on their brand,” and sometimes I wish that word had never been invented.

Notice how “Look What You Made Me Do,” whose anonymity reduces it to an attack on a lover, sibling, mother, or Starbucks barista, adduces Swift’s membership in the “normal ingénue-to-sex-temptress career” fan club. I needed Diamond David to explain how ferocity, however blank, is synonymous with sex temptressing or something. But then weaselly elision is David Brooks’ brand.

The second thing you notice is the difference between sincerity and authenticity. In Lionel Trilling’s old distinction, sincerity is what you shoot for in a trusting society. You try to live honestly and straightforwardly into your social roles and relationships. Authenticity is what you shoot for in a distrustful society. You try to liberate your own personality by rebelling against the world around you, by aggressively fighting against the society you find so vicious and corrupt.

Lionel Trilling’s The Liberal Imagination and book length study of E.M. Forster are favorites of mine, but I prefer Oscar Wilde’s definition of sincerity: “A little sincerity is a dangerous thing, and a great deal of it is absolutely fatal,” as well as “Everything matters in art, except the subject, and all bad literature is sincere.” To understand Wilde’s irony would tax even a regular NPR contributor.

Back in the 1950s, sincerity seemed treacly and boring, and authenticity, in the form of, say, Johnny Cash, seemed daring and new. But now rebellious authenticity is the familiar corporate success formula, and sincerity, like Chance the Rapper’s, is practically revolutionary.