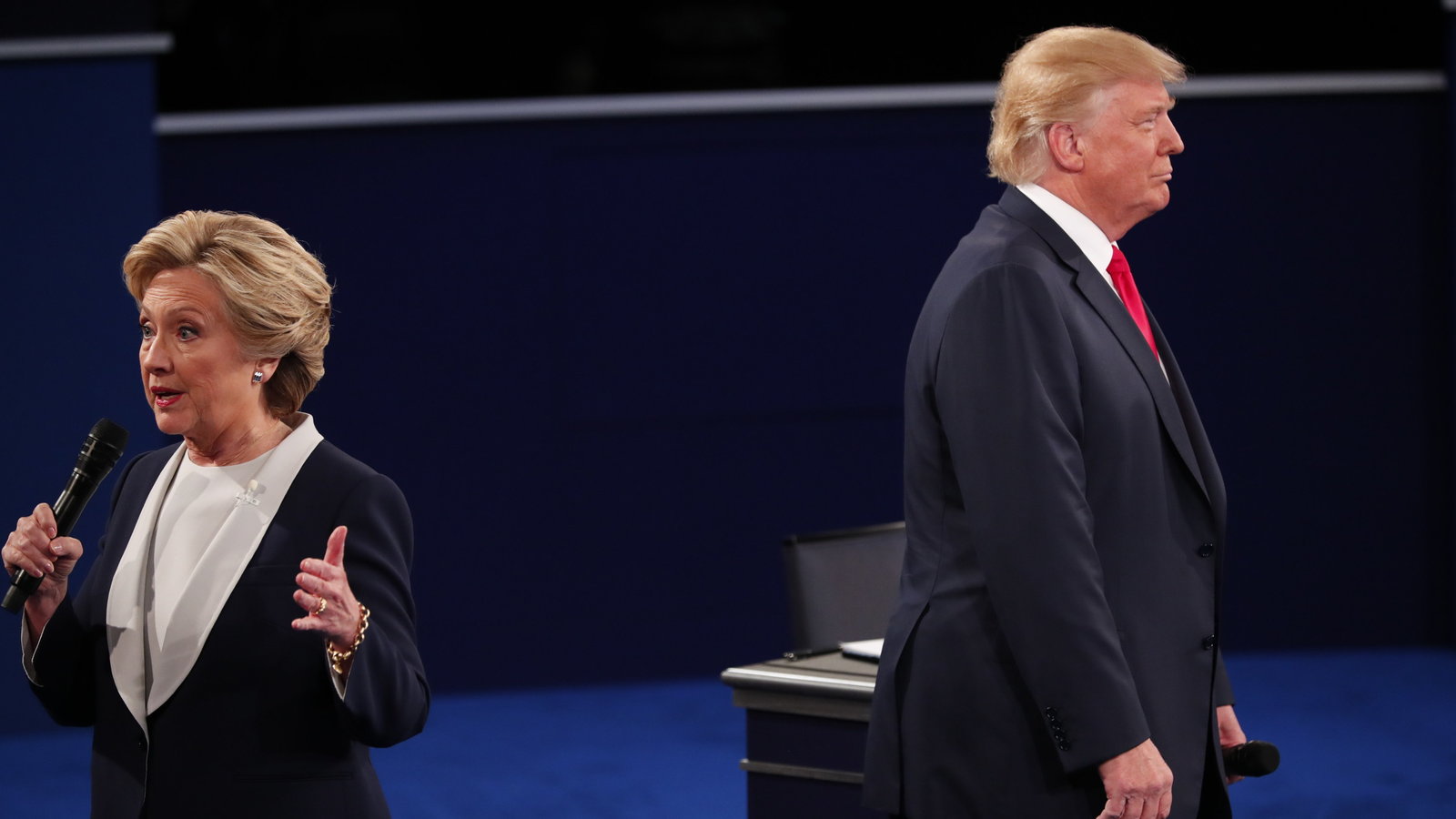 The ponderous, politically tone deaf, and immune to improvisation Hillary Clinton discomfited me less than her husband did in the early nineties, so when she landed the nomination this Bernie supporter shrugged his shoulders and said the hell with it. After eight years of feeling spittle on my neck about Muslims in the Oval Office, death panels, socialized medicine, gun confiscation, and the First Lady snatching Chicken McNuggets out of my mouth, I knew the Republican Party would find or force a candidate to espouse every repellent idea about privatizing industry, coal, ISIS, and contraception. The GOP was hungry; we had sober, ponderous Hillary Clinton.

With another memoir, likely a ponderous, sober one, ready for publication, we’re going to see bipartisanship at last: the right and left will join forces in its prolonged disgust for Clinton. Paul Waldman is correct:

So let’s say this really slowly: It’s possible to simultaneously acknowledge that 1) Clinton made plenty of mistakes, and 2) there were egregious problems with the way the campaign was covered, problems that contributed to the outcome. Calling attention to the latter doesn’t negate the former.

And boy, were there ever problems with the coverage. Consider that the New York Times and The Washington Post struck a deal with Peter Schweitzer, the author of a book called “Clinton Cash,” for exclusive access to the material in the book, which alleged corrupt dealings at the Clinton Foundation. Even though Schweitzer’s particulars amounted to little more than a lot of nefarious insinuation without evidence of actual wrongdoing, the initial burst of front-page coverage the book received was enough to set off endless cable news chatter about the Clinton Foundation, all of it with the implication that Clinton was guilty of all manner of ethically questionable actions.

Really, she has as much right to bore us as Al Gore and John Kerry, and as much right to play Cassandra as Mitt Romney, whose letter criticizing Donald Trump after the Charlottesville murder got its requisite day’s worth of attention before disappearing without a trace. Newt Gingrich is allowed in any green room without a minder holding a spiked mace. Hell, for many years his implacable taste for revenge kept John McCain hale and hearty until his good luck ran out.