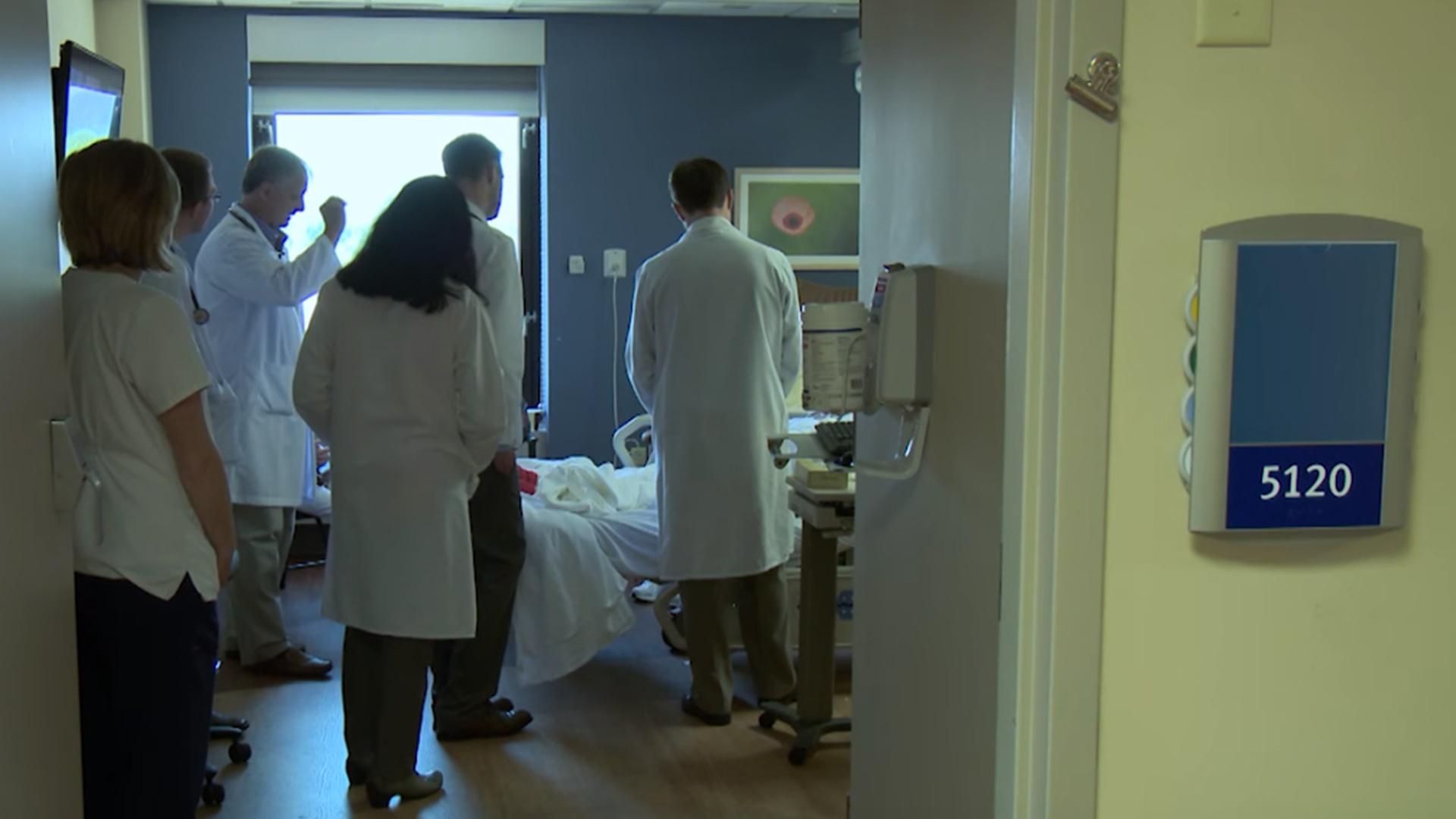 Sixty-one percent of Americans favor keeping and improving the Affordable Care Act, while only thirty-seven percent favor repealing and replacing it, according to a new Washington Post-ABC News poll:

While Trump voters do overwhelmingly favor repeal-and-replace in the abstract, there is not much support among them for the ideas at the core of the concrete replacement Trump is championing. This suggests that a key piece of conventional wisdom about this debate — that Trump will badly disappoint his base if this plan doesn’t go through — perhaps deserves more skepticism.

The new poll also shows that Trump’s bluster about sabotaging the ACA to force Democrats to the table is a non-starter with the public, including with his supporters. Americans overall say that during this debate, Trump and Republicans should make the law work as well as possible by 79 percent, while 13 percent want to make the current law fail as soon as possible. Even Trump voters say this, 58-28.

Trump strongly suggested during the campaign that he represented an ideological break from Paul Ryan and House Republicans when it comes to government’s role in covering poor and sick people. He then embraced Ryan’s plan, because it turned out (shockingly) that he just wanted the “win” of crushing Obamcare, with zero concern for the details or human toll the Ryan replacement would impose on millions. The public has rejected the wildly regressive Ryan vision, and this route forward only carries further political peril.

Diagnosis: the patient lives, and the Senate will ensure its continued survival.