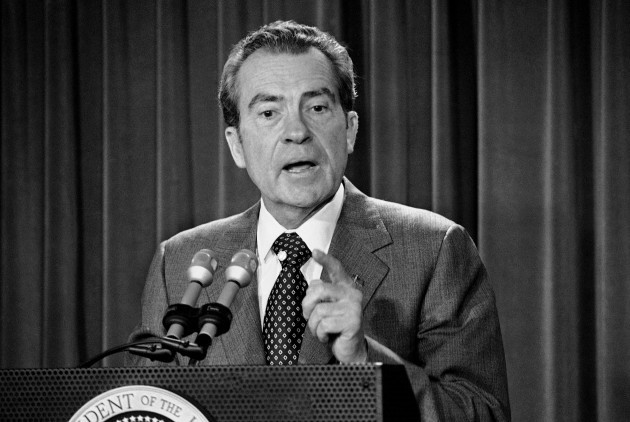 We should stop thinking that “little things” or big things will bring down Trump. He’s not Nixon. For one, Nixon had a Democratic Congress whose majorities grew with each midterm election. No Dems in majority = no bringing down Trump. So much tumult in the last thirteen days that no reporter has mentioned again Trump’s failure to divest his business interests.